What are the two most healing words in the English language? “I’m Sorry.” When those two words are genuinely said, it can repair a relationship and, in turn, allow a space for a deeper or stronger relationship. However, when done half-hearted or not done with full ownership, it can leave us feeling more violated than if the hurtful person would not have even said anything at all. Maybe someone who offended you—apologized—and then went right back to wounding you with their actions or words. Or, the real treat is when they apologized and then said ‘but’…and justified their intentions or actions instead of owning their poor words or behavior.

Harriet Lerner wrote, “Why Won’t You Apologize? Healing Big Betrayals and Everyday Hurts.” This book has been a significant resource for me both as a therapist as well as in my personal life. Dr. Lerner says that we each have a way of hearing an apology that speaks to us more to our core than in other ways. Healing words comes through authenticity and wholeheartedness. She writes that an apology has a three-fold effect: One is to the offended party and validating the wounded’s feelings. It lets the hurt person hear that the offender gets it and that they take full responsibility for their words and actions. Two, the apology is a gift to person who offended. It brings a level of maturity and causes them to recognize when they have acted at another person’s expense. Lastly, a good apology is a gift to the relationship.

There can be great tragedy when there is a failed apology. Recently I received, what I felt to be a genuine apology. There was ownership and validation of feelings. Shortly after, however, it was all discounted by their actions and lack of communication. The original offense was done all over again, this time feeling more intentional. I have been left trying to make sense of their hurtful and unkind actions instead of feeling like there was a true repair or “I want to make this right”. Dr. Lerner writes that when the hurt person is left trying to make sense of actions that discount feelings and joining, it further deepens the wound. I see this time and time again with couples. One person feels like they were violated. This could have happened last week or two decades ago. But until that wounded person feels like their partner can validate their feelings, moving forward will look like fights over the spoon being left in the sink or the empty milk carton being placed back in the fridge. There is always something deeper than ‘just the spoon’. When we are joined, validated, and heard, it is as if we have just taken a big breath from a deep dive. Our wounded heart feels tended too, that it matters. More importantly, that we matter.

I am hoping that most of us at some point in our lives have experienced a heartfelt, genuine, and healing apology. But what about the issues that have never been resolved. Are we doomed to walk around wounded because the offending person has not owned up to his or her betrayal? What do we do with this spouse, co-worker, friend, family member, or someone else who have trampled all over our boundaries or broken their commitments? There is a space for this too. While it is our right to be hurt, angry, and betrayed from the offending person, that prolonged anger hurts us. The offending person has indicated that they are somehow emotionally unable to own their part, therefore wanting to repair the wound. We need to determine what we value more, peace of mind or anger and resentment build-up. Dr. Lerner writes that the hardest part about trying to gain more peace of mind is by letting go.  “Letting go of anger and hate requires us to give up the hope for a different past, along with the hope of a fantasized future. What we gain is a life more in the present, where we are not mired in prolonged anger and resentment that doesn’t serve us.”

If you are needing to help with working through pain from an offense that hasn’t healed, I encouraged you to talk to that person. If, however, you feel it best to work through the matter independently of that person, I encourage you to seek a good therapist. Just by talking out the issue, you will gain greater perspective. The therapist can validate you and affirm your feelings. Regardless of the offending person, you have to live with you. How freeing would it be for you to be able to let go of the anchor of unresolved pain, hurt, and anger? Who knows, maybe there are some underlying issues that you need to resolve about yourself and forgive yourself for as well!

Newer Post: The Stress of Getting Engaged or Married During a Pandemic Older Post: What Is Online Therapy? 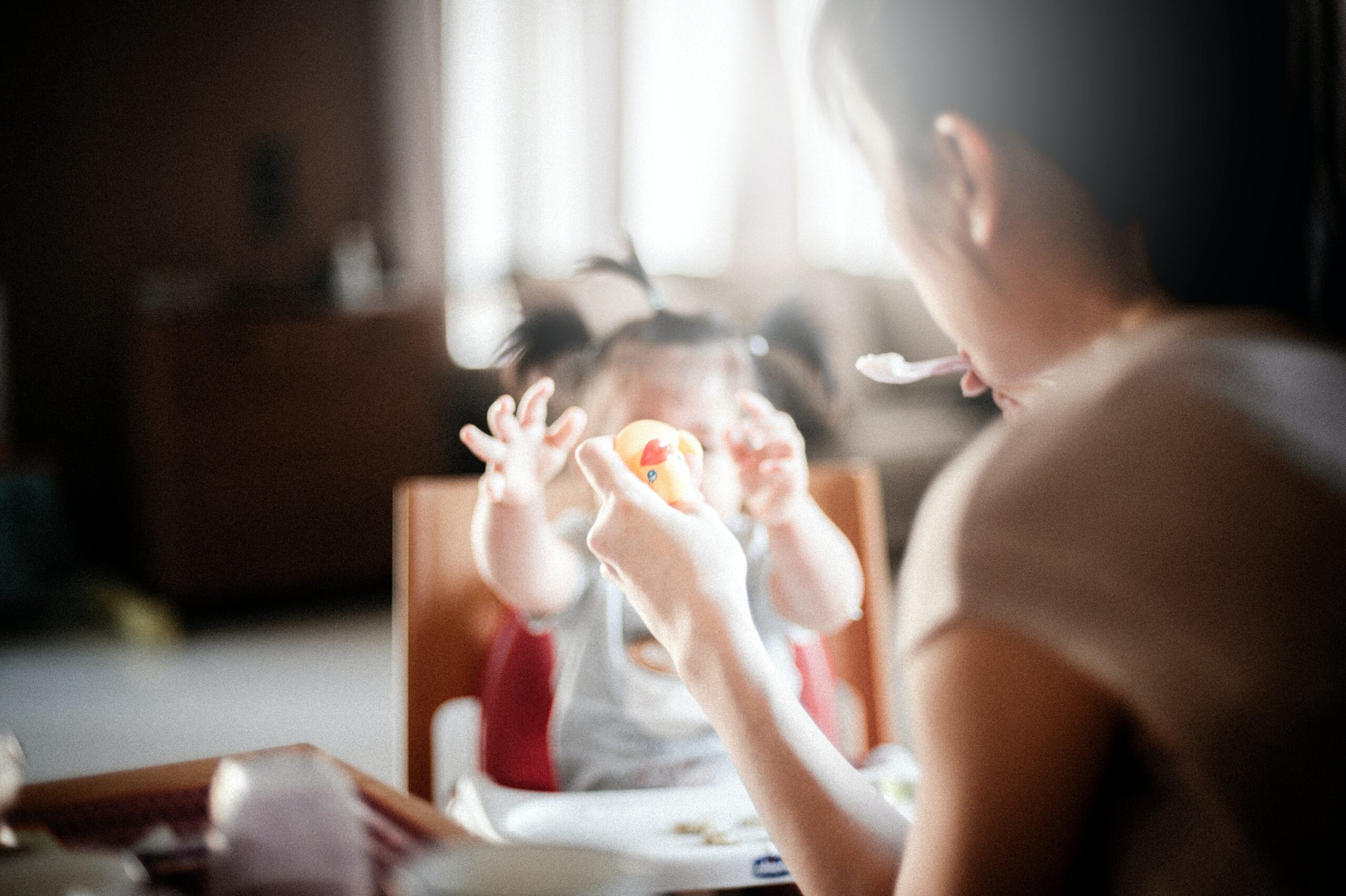 Happy Mother’s Day to all you moms and dads (who double as moms). As a fellow mom myself, I can attest to how difficult the parenting experience can be. We take for granted the enormous …

From Distress to Discovery

How often do you let yourself really imagine your dream life? Outside of sandy beaches and a tropical smoothie with a little umbrella, do you really allow yourself to imagine in detail what your life …