All of our offices are open. Please call, email or Schedule Now to set up a virtual or in-person session, Learn More.

Being a Man in a 2019 Relationship

I can’t speak for the rest of the men out there, but growing up I heard all kinds of phrases such as “be a man,” “man up”, and “act like a man.” Typically this meant to be tough, act like things didn’t hurt, don’t cry, don’t act like a girl, and don’t show emotions. Fast forward to 2019 and the message is a bit different. In fact, in searching for “be a man quotes,” I found such messages as finding the right one girl, owning your mistakes, kissing in public, showing a girl how much she means to him, accepting responsibility, and being authentic. I’m not breaking news when I say there’s been a culture shift for men over the past couple of decades. The problem is, the messages are often conflicting and leave men paralyzed, afraid to make the wrong move. Instead they choose to stay on the sidelines and simply be inactive.Early on I was taught to always open the door for others, but especially women. I was told this was out of respect because of all that women do for us. Then in one of my graduate programs, I had several female colleagues say they were insulted when a man opened the door for them because it was a clear indication that they were too weak to open it for themselves. I have many husbands that come into my office saying they work countless hours to provide for their families, only to be told by those same families that they are an absent father. In the 1950s you could pour yourself into your work, come home for a nightcap, go to a few tee ball games, and be considered a pretty good father.So what’s the right answer? If you’re hoping to find it in this blog, your expectations of me might be a bit lofty. But there’s one thing I do know, and it’s that sitting on the sidelines is the wrong answer. If there’s one thing I can’t stress enough, it’s to get involved in personal relationships. Just like your jobs suffer if you only spend a few minutes or hours a week working at them, so too do your relationships with your wife and kids. Imagine if you spent as much time at work as you spend quality time with your wife. Would you still be employed? Is it any wonder so many marriages are either unhappy or headed for divorce? Now I’m not saying anyone should expect for a man to spend 40+ hours a week with his wife, but chances are the ratio of work to quality marriage/family time is a little off in your life.Another question I often get is regarding how to spend quality time with your partner. My answer isn’t very romantic, but it is practical and it does work. ASK! Often men feel they’re supposed to just have all the answers and if they don’t, women get mad that their partners ask. Certainly most women would love for you to know exactly what they’d like and when, but I’ll tell you something I know for sure. They’d prefer you ask and act rather than just taking a shot from time to time. You’d be surprised at the answers you might get. Heck you may even like some of the suggestions yourself. More important than what you do is that you do. If you simply choose to get involved, get curious, and show an interest, I think you’ll like the results.

Newer Post: Yours, Mine, and Ours: Tips for a Blended Family Older Post: Out with the Old and in with the New [Year] 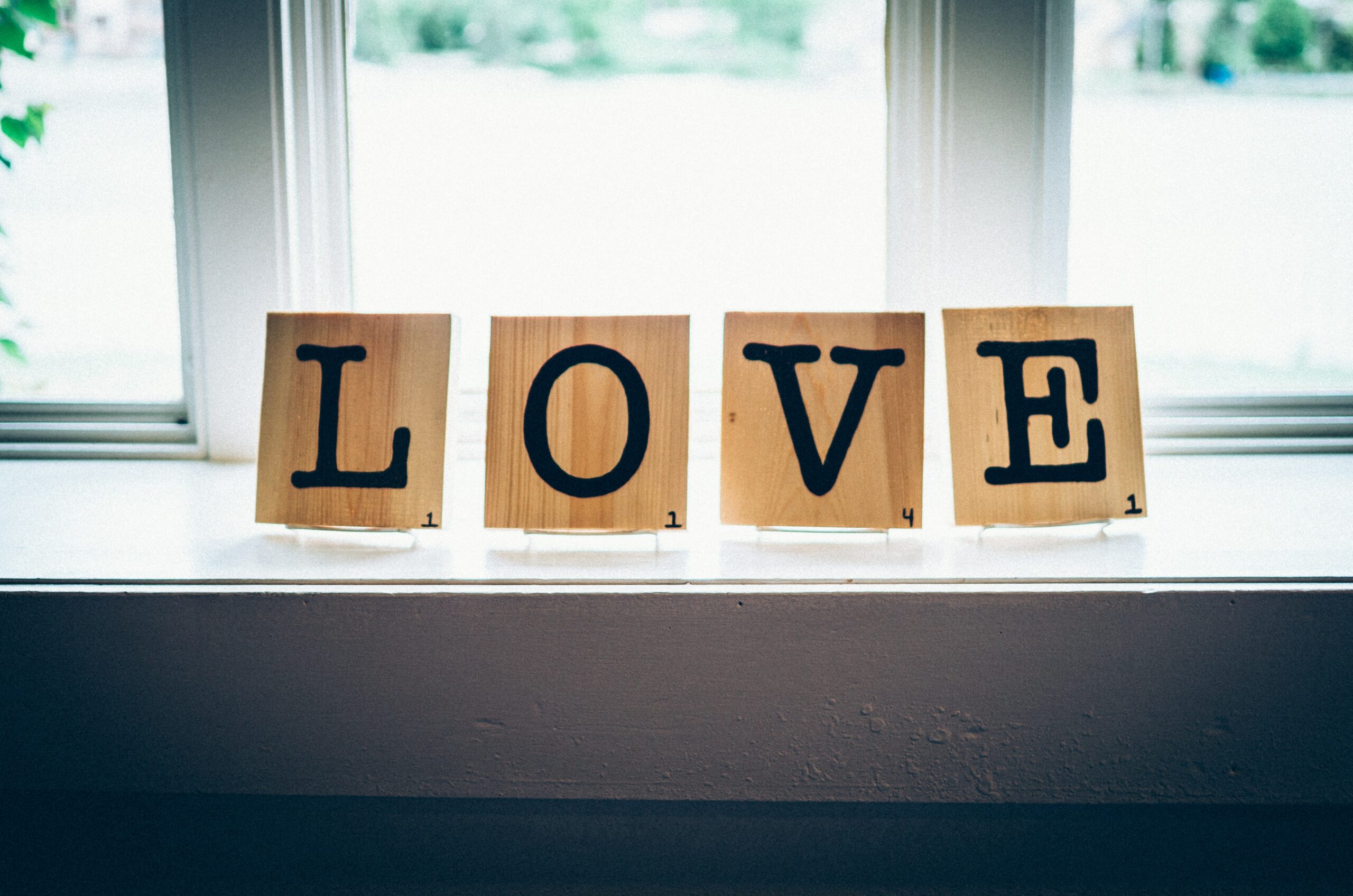 Valentine’s Day can stir up some additional stress as we try to decipher the perfect way to show our partners we love and cherish them. Flowers, chocolates, and cards are always a safe bet… but …

What is EMDR Therapy and How Can it Help?

What if there was a way for your mind to potentially overcome past trauma with natural healing? Thanks to EMDR, a relatively new type of psychotherapy, this may be possible for anyone suffering from psychological …